Feminism is not a dirty word 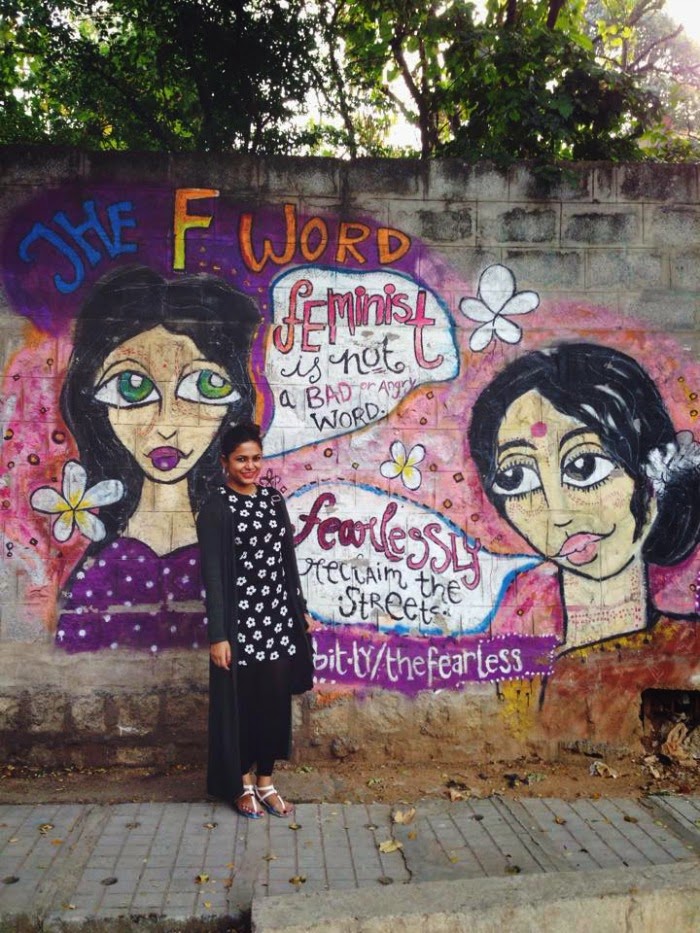 Feminist is not a bad word but it is definitely one of the most misunderstood words. The women's empowerment movement is having its moment of glory. It is being showered with attention like never before! Vogue released a series of women's empowerment videos, one of which kind of backfired. Karl Lagerfeld had models walk down the ramp holding placards with women's rights slogans on them last year during Paris Fashion Week. Mothers cradling babies walked down the ramp at the Dolce & Gabbana show during Milan Fashion Week. Julianne Moore was hailed for talking about equal pay at the Oscars.

Being a feminist today is 'cool'. So we have women who choose to stay in abusive relationships call themselves feminists and men who claim to 'respect women' but judge them by the length of their skirts call themselves feminists! All because feminism is the new hot topic. But like with every great movement while there is a group that tries to fit in, there's the other one that tries to stand out. This brings us to the anti-feminists. These are the ones who will call feminists feminazis. Let me draw you a picture of what a feminazi looks like: a woman holding a hammer demanding respect. A good woman, according to them, is the one holding a dish wearing an apron. She earns respect through her values. I happen to be a woman who can't cook. So there goes my chances of ever earning respect! Now ask these so-called feminists and anti-feminists about the feminist movement, when and where it started and they wouldn't know. Okay let's not go back to history. Ask them what they understand by feminism and you'd be flabbergasted with the replies.

Feminism  definitely isn't our right to have sex outside a marriage or to decide singlehandedly whether to produce kids as Deepika Padukone or more appropriately Homi Adajania would have us believe. Feminism isn't man vs women. It isn't getting our rights at the cost of men. Women are stronger than that and we don't need to pull another gender down to feel superior. It is equality for all sexes. It is believing we can have it all and more without setting men's achievements as benchmarks. We're not anti-men. Sure we enjoy a little man bashing every now and then but that's all there is to it! Also, we're not all jilted lovers out to avenge our heartbreak. We could be happy in a relationship or marriage, happy singles or even heartbroken, but that has nothing to do with us being feminists. 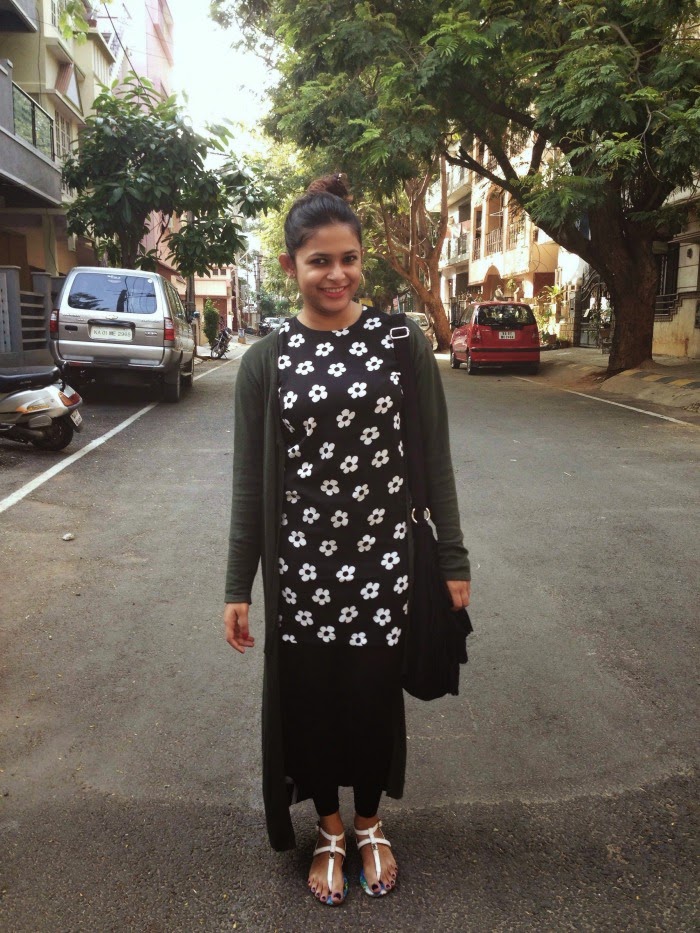 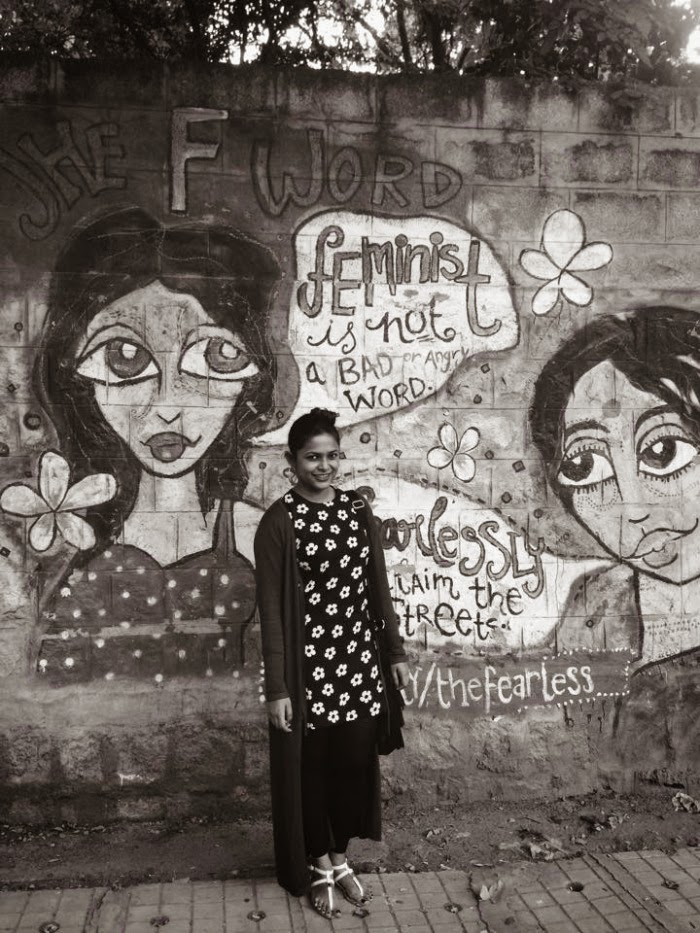 Coming back to the pictures, these were taken in January when I had just shifted to Bangalore and winters allowed for some layering! I love the 60's vibe this dress gives out, but I was so disappointed when I wore it by itself and couldn't move the entire night because every time I lifted my hand or bent a little, the dress rose up higher than I had expected. It was stacked up at the back of my wardrobe until one winter morning the pros of layering hit me and this outfit came about! 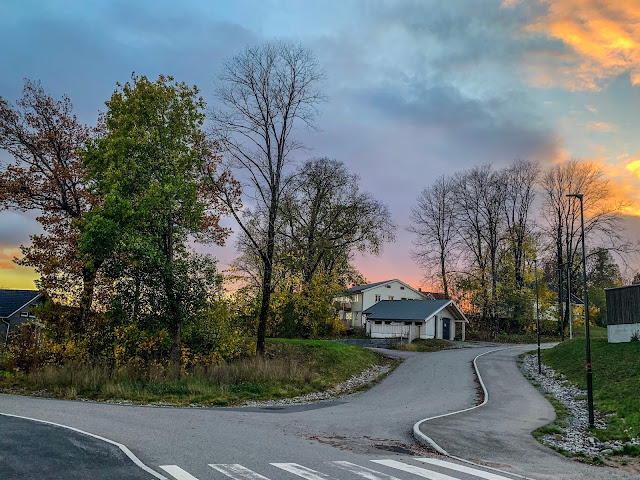